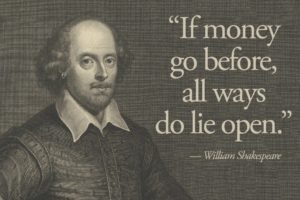 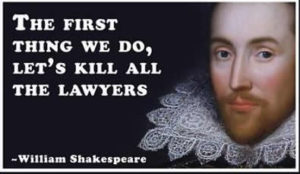 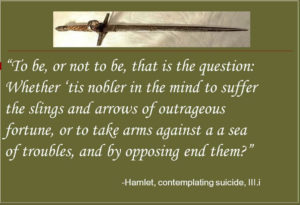 Leave a Reply to mrs susan b cook Cancel reply