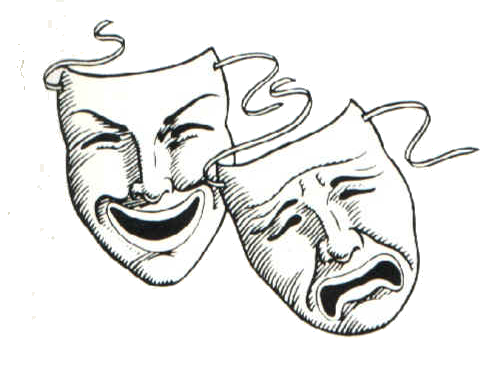 LOOK WHO HOLDS   ALL THESE KEY OFFICIAL POSITIONS NOW OR JUST PREVIOUSLY..would it be odd if all these names were all Asian, Jewish or some other ethnicity? It does not look like it is Russia that is the “deep state” …it appears it more like John Podesta and friends! There are a lot positions here that the citizens depend upon for ethics and law enforcement of public officials.

With the history of Italians and organized crime,  and the massive amount of public corruption in this state, especially from its Judiciary..it looks like something is rotten in  the Commonwealth.  They are  11% of the population.  The second largest group is Irish–maybe there is a requirement to be a Catholic?   The entire General Assembly shows the same demographics.  Somebody is in violation of the Equal Employment Opportunity Act!

Pennsylvania Real Estate Commission – they are in charge of disciplinary enforcement of real estate professionals- one of the most lucrative businesses in the country.. closely tied in with the banking industry.

ALL APPOINTED BY FAST EDDIE RENDELL AND RE-NOMINATED OR NOMINATED BY CORBETT- except one, many into multiple terms of these positions.  And where it says “public members” – well not exactly– these are all political insiders that are either lobbyists or have other connnections.

Who is running your county?

MONTGOMERY COUNTY – Out of 29 acti
ves judges, these three judges below are in charge of the vast majority of the thousands of county foreclosures.

For sure the U.S. Attorney is familiar with this scandal in Pennsylvania.  There approximately 40 participants on the first batch of emails released by Attorney General Kathleen Kane, who were employees of her department.. We now know there are 13 judges who participated in this but their identities are being concealed by the above people .

2 thoughts on “Is Pennsylvania Government Run by the Mafia…Or is this just Non-Compliance with EEOC? Judge for Yourself!”