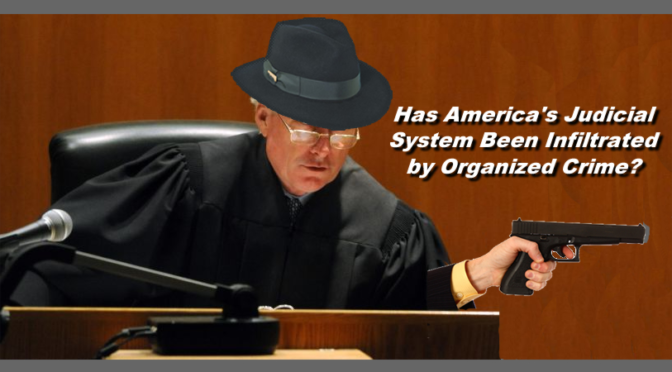 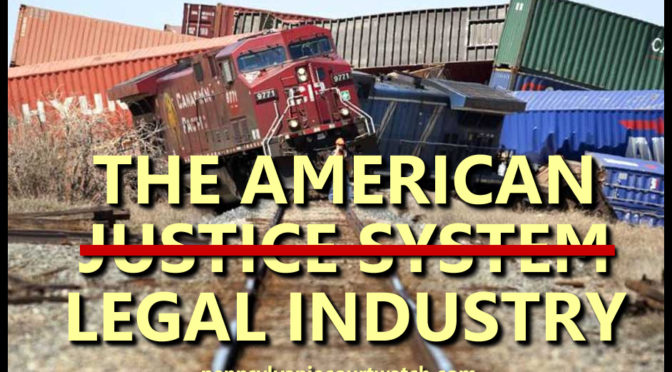 While most mainstream media outlets are still on the judicial bandwagon, it appears that rather than get caught in the crossfire, some are starting CYA campaigns.   More journalists are exposing each day, that the lives of millions of Americans over the last fifty years, have been destroyed because of abuse of power and collusion by judges and attorneys.  A shadow government appears to have formed  in the judicial branch via what is essentially a lawyers union, -the American Bar Association with its state and county subsidiaries- that have continually manipulated court rules to block all avenues of … Continue Reading ››

Pennsylvania is the state to watch, with its ongoing  major challenges  to  jurisdiction in our courts,  through what apparently started as a political agenda, against  the State Attorney General Kathleen Kane.  The Pennsylvania Supreme Court is the first  and oldest in the country- the birthplace of democracy, with the most precedent set.   It is ironic that it is also the venue of one of the worst cases of judicial corruption in the country- The Kids for Cash Scandal;  and now that same Judicial Branch is  imposing its dubious power to try to  exceed their jurisdiction, and retain control of the government.