Professor of Economics Patrick McPherron give empirical evidence that judicial immunity is not a legitimate doctrine and has severely damaged the democratic process.

{{unknown}}
{{unknown}}
Use the below links to research relationships between judges and attorneys,  that may be effecting your case.   This is good evidence to use when demanding the recusal of a judge. And remember - trust no one when it comes to money.

Rule 5.1. Constitutional Challenge to a Statute

(a) Notice by a Party. A party that files a pleading, written motion, or other paper drawing into question the constitutionality of a federal or state statute must promptly:

(1) file a notice of constitutional question stating the question and identifying the paper that raises it, if:

(A) a federal statute is questioned and the parties do not include the United States, one of its agencies, or one of its officers or employees in an … Continue Reading ››

NOTE:  This research was done in 2008 - your state may have made changes in the laws - either increasing or decreasing the Judiciary Rule-Making power.  Check the Open Meeting Laws also here.

Checks and Balance between the Three Branches of Government 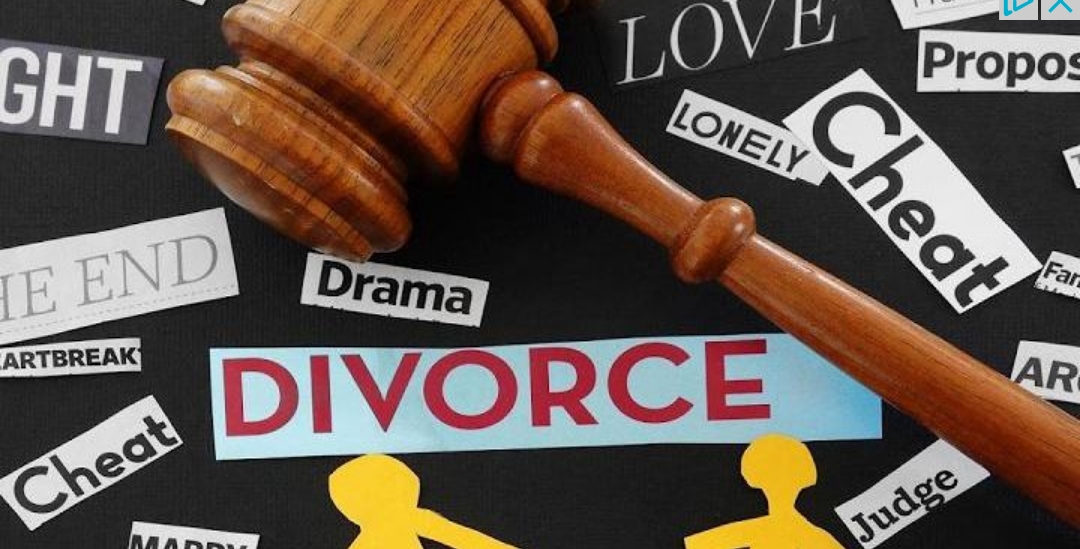 The interpretation is consistently that the parties cannot get along and they are using their children as pawns. A closer look shows high conflict divorce has features common to both domestic abuse relationships and the stalking behavior displayed by abandoned abusers.

After Reading this you will see he would eliminate absolute immunity and abolish life time terms. And if he saw that they had used judicial review to exempt themselves from the Open Meeting laws he would call for a revolution, for sure.

(Jason Bologna is now an Assistant U.S. Attorney, based in Philadelphia, PA. He works for the U.S. Attorney General's office based in Washington DC. He was unable to get clearance to speak with me on this … Continue Reading ››