Here Is The Priceless Information

It took Martin Luther King, Jr. over twenty years, to get enough people to actively participate in the civil rights movement of the 1960’s. This is where our trouble with the courts began. You can learn about it here. Since that time, the bar associations increased their power over the courts, to take away those rights that were fought for during that time. There is a lot of information 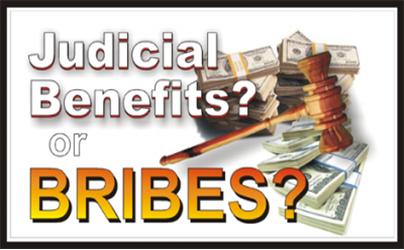 There is an excerpt  below from an article in the Nation's oldest legal publication, the Legal Intelligencer, that is now owned by Apax Partners LLP, a UK-based private equity and venture capital firm, headquartered in London, England. It appears we are still a colony run by the monarchy.  This is also probably why our court venues are still modeled by the archaic system in England, from which we supposedly separated in 1776.  Our system still includes "sovereign immunity" in the form of "judicial immunity" taken from the concept that "the king can … Continue Reading ›› 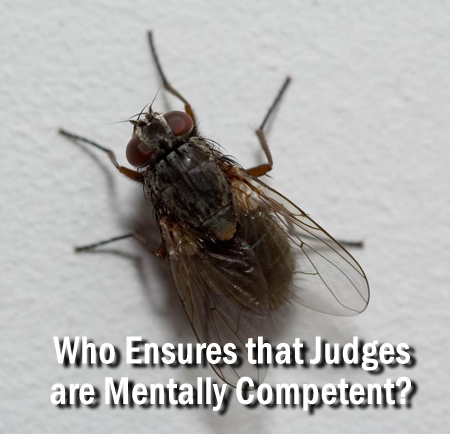 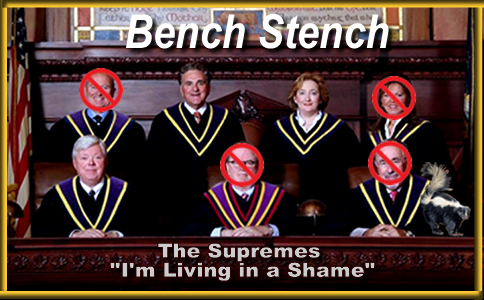 After Reading this you will see he would eliminate absolute immunity and abolish life time terms. And if he saw that they had used judicial review to exempt themselves from the Open Meeting laws he would call for a revolution, for sure.

What happened described herein, spread to every state across the nation, beginning in the 1970’s, facilitated through the American Bar Association. If you do not live in Pennsylvania, the law was still most likely changed in the same manner in your state.. This was the self-exemption through the Supreme Court using the power of judicial review, from the Open Meeting Laws by the Judicial branches.